In 1984 Tim Austin was into his second year as an Electrical Apprentice - proud to be both learning a trade and also saving up some cash.

Having bought my first car - a Rover 2000 TC, and accrued two weeks of holiday - the first tour, alone, of parts of New Zealand.

Although still on a budget, the choice of accommodation would not extend to five-star hotels, but rather joining the YHANZ - Youth Hostel Association of New Zealand.

The route taken included stops at the following towns (and cities) of between 1 and 3 nights at each.

Starting at Bluff - my then home town and moving through to:

By the time I had got back home to Bluff - that poor old first car had long lost use of fourth (top) gear and was soon to be "traded in" for car number 2.

This first journey was a clockwise drive around the South Island.

Many of New Zealand's National Parks are named after explorers who are reputed to have first landed at the location - for example Franz Josef and Abel Tasman.

Some towns and cities have streets named after Commonwealth countries, counties and towns - for example, Christchurch is renowned for its "Englishness": Cambridge Terrace, Armagh Street, Gloucester Street, Hereford Street, Manchester Street, Worcester Street, Oxford Terrace . . . and the list could go on.

Below is a selection of images caught during this journey - more images will be added here as I go through photo albums and select what are perhaps the better images.

All images below were taken by Tim Austin. 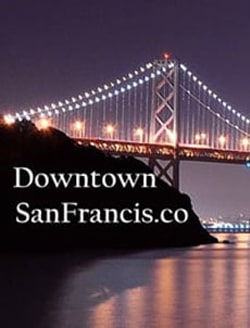 For images, hints and tips on New Zealand postage stamps and philately, visit . . .